It’s an old idea, but it’s coming back in style – rather than casting for each of our shows, we do one big open casting call at the beginning of each year to recruit a rep company. That company creates and performs in all of our shows for the coming year. One of the biggest challenges for early-career creatives is finding the support and stability to just keep learning and keep creating. We’ve definitely not perfected the process, and we are still learning, but we’ve found this way of working creates a sense of community, helps our artists feel more comfortable, and ultimately, leads to better creative work.

This February, we selected our cast of 7 from a pool of over 600 applications. So, without any further ado, meet the cast for The Greenhouse 2021! 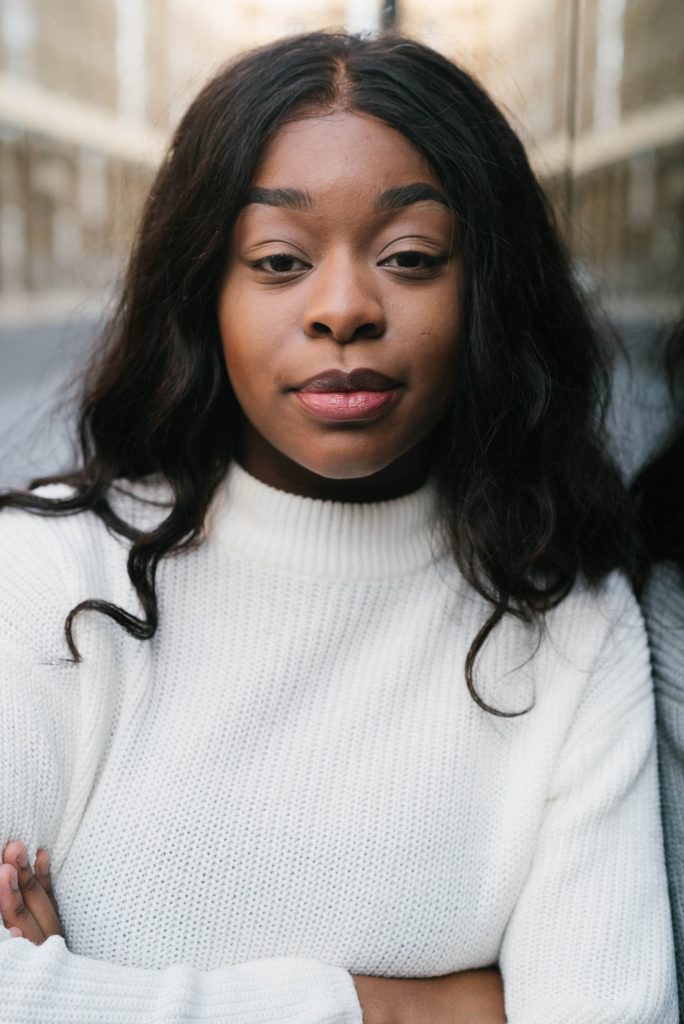 Lysa-Marie Asiedu-Yeboa, who plays Orlando and Audrey, is a 22 year old Actor, Singer and Dancer based in Essex. Following her training at Brunel University London, she has recently performed in a contemporary dance short film, in collaboration with Hackney Historic Building Trust: “Hope and Her Two Daughters”. Lysa has also played Olaudah Equiano in “Breaking the Silence:Lost Voices” as part of the Being Human Festival (November 2019) and was an ensemble dancer for Amina Khayyam’s “The Hum in my Heart: Luton Story”(February 2020). 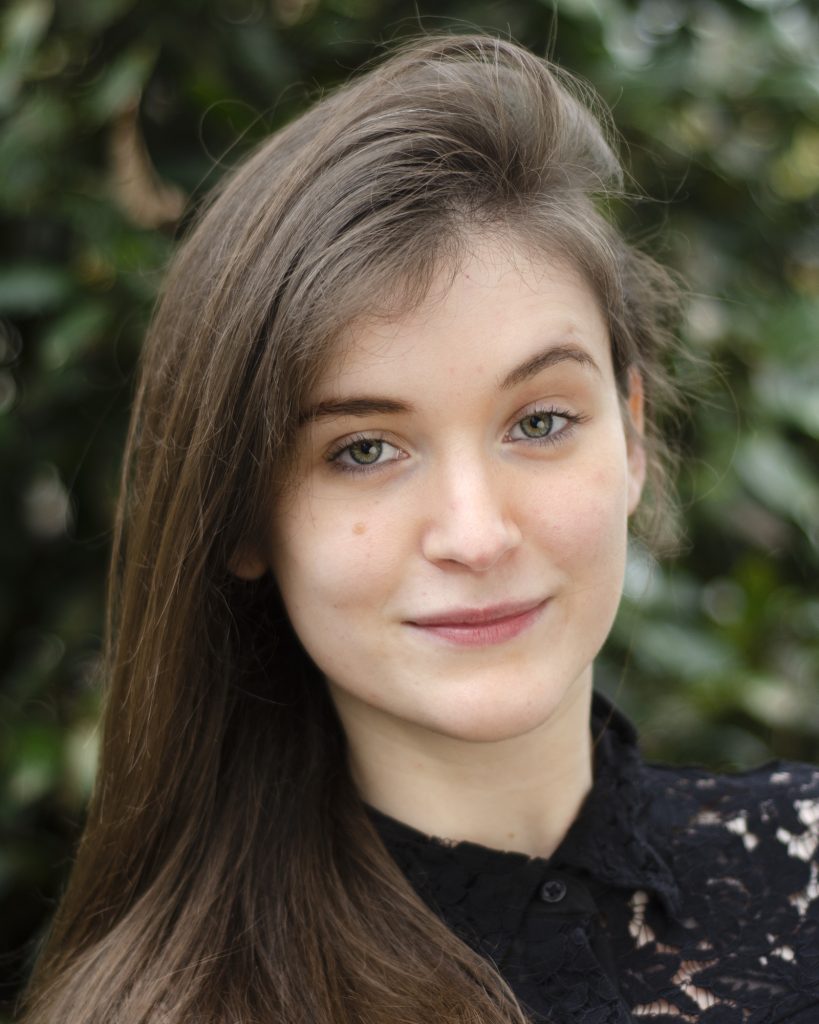 Sarah is an actor, producer and singer from Essex who will be playing the roles of Phebe, Oliver and Corin in As You Like It. After completing a modern history degree at the University of St Andrews, she is now currently studying at Identity School of Acting. She is also one of the founding members of The Greenhouse Theatre. Her notable credits include A Midsummer Night’s Dream (The Sirrah Sisters, 2020), Swallows (The Greenhouse Theatre, 2019) and The Hollywood Effect (Edinburgh Fringe, 2018). She is excited to welcome audiences back with a little bit of magic in the forest!

Eliza trained in Musical Theatre at the New York Film Academy in Manhattan and has since enjoyed performing all over the world. Most notably, she co-created, and wrote the music for, a fully accessible reimagining of Medusa as Associate Artist of Fusion Theatre Company which had workshops in London, Italy, and Chicago with runs at Chicago’s Steppenwolf Theater and London’s Pleasance and Cockpit Theatres. Recent credits include Romeo & Juliet (Minack Theatre), Sweeney Todd (Cockpit Theatre and Edinburgh Fringe), Cinderella (UK Tour), Alice in Wonderland (UK Tour) and Ulysses (Italian Tour). For more information visit www.elizaharris.co.uk.

Phillip is an award-winning Welsh actor and writer currently living in London.

He studied acting at East 15, and has since performed with a number of theatre companies, including The Other Room, Maverick Theatre, Tangled Feet, Wildcard Theatre. He is also the co-founder and writer of ‘Seventh Sense Theatre’, a company that makes ‘class theatre without the divide’. Most notably, his work on BBC Wales’ short film ‘Packaged’ earned him the ‘Its My Shout’ Best Actor award in 2017.

Ayesha is an actor and writer from Devon who will be playing Celia and Amiens. After a 2 year training at the Fontainebleau School of Acting she became a co founder of All One Theatre Company, performing a sold out run of Twelfth Night at the Playground Theatre in January 2020. Other notable credits include ‘Queer New World’, a devised piece performed at the Belgium Museum of Fine Art, ‘Blackout’, performed at Theatre Royal Plymouth and short film credits including ‘Knock Knock’ (2021), Happy Families (48 hour film project, 2020) and ‘Happy New Year’ (2019). She’s trying to cut her carbon emissions by cycling as much as possible and limiting her unholy addiction to prawns. 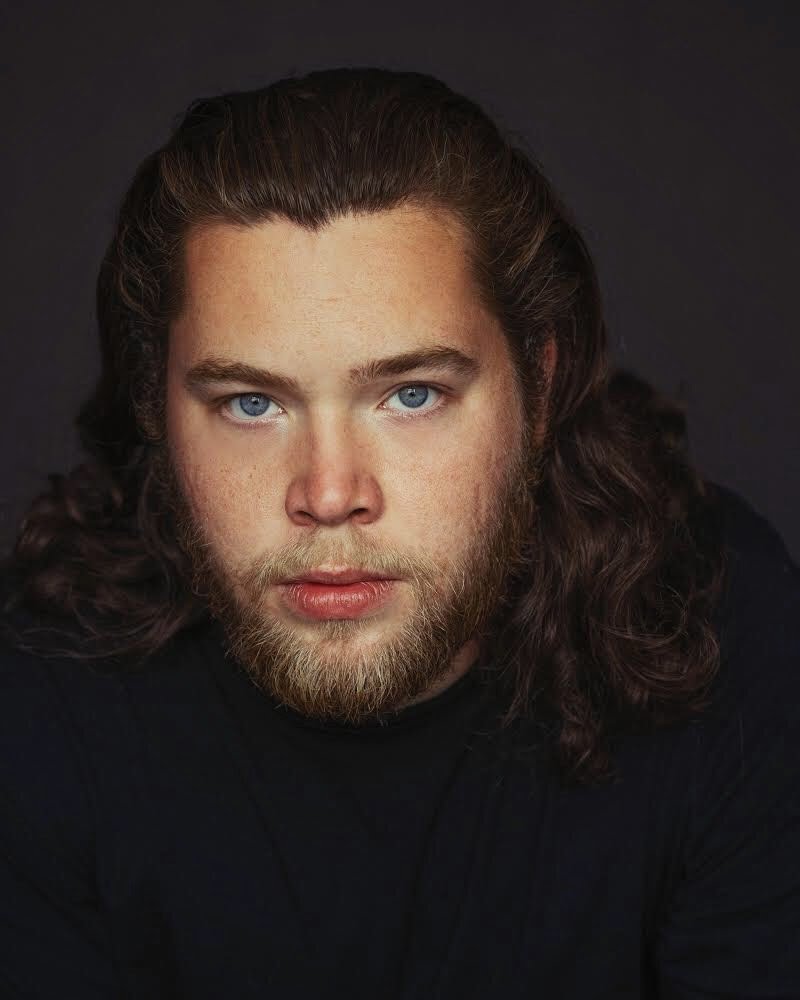 Fred is a 24 year old Actor, Performer and Comedian currently based in Stamford, Lincolnshire.

Fred trained at “The Royal Central School of Speech and Drama” where he specialised in Acting with Musical Theatre. Proceeding from his Training, Fred has gone on to perform in a variety of productions, both on screen and Stage. Most Notably, Fred appeared in “Julius Caesar” and “The Lion The Witch And The Wardrobe” both at “The Bridge Theatre”; and is Currently a recurring International Cast Member of the popular YouTube Series – “React” – Produced by “Fine Brothers Entertainment” (FBE).

Fred is immensely excited to be back and performing live in front of an Audience again, and is very enthusiastic for this Production. 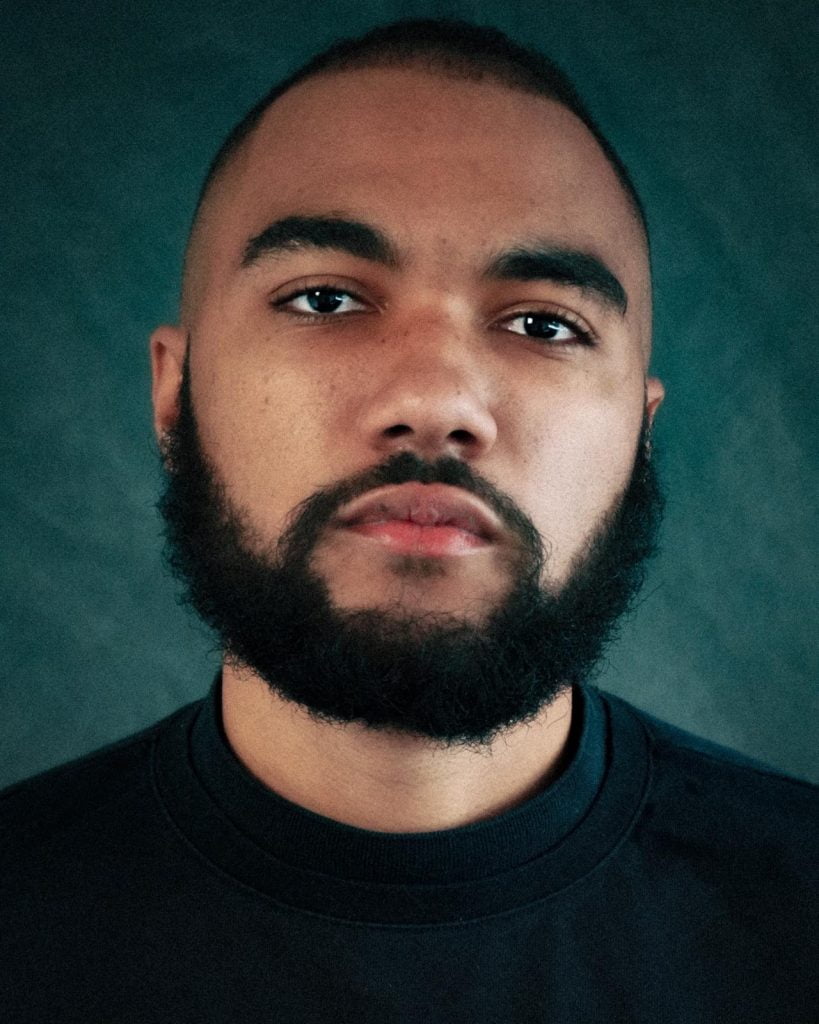 Leyon started acting at the age of 16. He joined the national youth theatre and went on to study drama and film studies at Anglia Ruskin. He furthered his study at identity drama school and the unseen drama school where he continues to train. He has starred on stage in Roberto Zucco at the Mumford theatre and in  Agatha Christie’s And Then There Were None at Soho House. On screen he starred in the award winning short film Sadbh with Laura Whitmore.

We'd love to stay in touch!

The Greenhouse is making the world a greener place through theatre and the arts. We’d love to stay in touch, to keep you updated with all the shows, events, and workshops that we have to offer.